On Saturday, October 9, the Borough of Roseland held its first inaugural Roseland Day – a day billed as “not just any Saturday” – an autumnal, outdoor gathering that involves a combination of new activities and Roseland traditions that residents have come to love and participate in over the last several years. 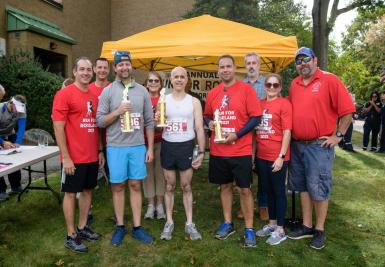 The day started off early in the morning with the Run for Roseland, an event formerly known as the Run for the Roses. Many runners and walkers participated in the event with all of the funds raised going towards a proposed Roseland Community Center. 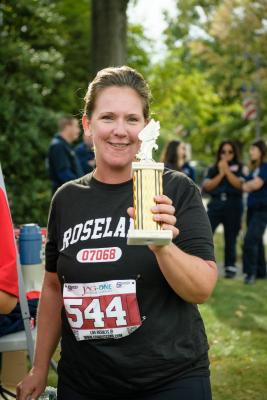 A few hours after the run, a continuous chain of festivities began at 3pm between the Borough buildings at 140 Eagle Rock Avenue and 19 Harrison Avenue. A charity beer garden was run by the newly revived Roseland Booster Club and local autism organization Team 94. The Roseland Public Library and Roseland Seniors sponsored a pumpkin patch for kids, a caricature artist, and sold donuts and apple cider in collectible color changing cups. 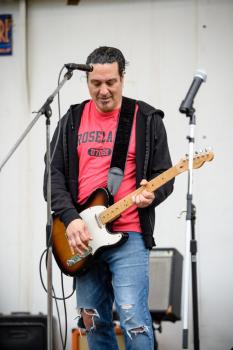 Other community groups and local food vendors were also present, and everyone was entertained by Rainbow Fresh and the Chris Bolger Band who performed on a stage set up on Harrison Avenue. Several hundred residents and people from surrounding communities came out to enjoy the various activities, all while supporting the local organizations that were taking part in Roseland Day. 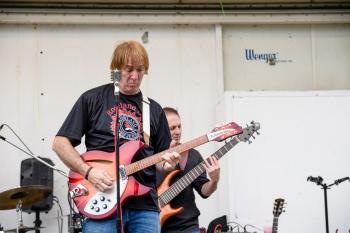 Shortly after 6:15pm, Mayor Spango along with several Borough Council members rededicated and reopened the snack shack, located between O’Beirne and Harrison Avenue fields. The snack shack is dedicated in memory of Michael R. Huetter and members of the Huetter family were present to cut the ribbon and ceremonially reopen the facility, which is now being run by the Roseland Boosters Club on evenings there are major events and sports games. 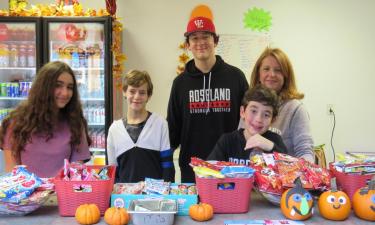 “A vision that started in 2019 finally became a reality in 2021,” said Roseland Mayor James R. Spango.  “Having over 700 residents participate made this day special to our entire community. We can’t wait to make 2022 Roseland Day bigger and better! I thank all of our volunteers and Borough staff for making the first Roseland Day a success!” 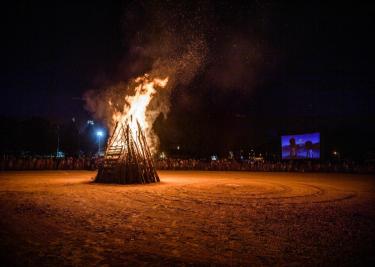 Plans are already being discussed for Roseland Day 2022 and the Borough is looking forward to improving upon the event and adding more activities for all to enjoy.